on friday i co-hosted a very successful youth open mic at bloombars, featuring the sensational twelve-year-old rockstar ella. there were supportive teens and adults there to cheer on the twenty-or-so young people who signed up to perform. most of them did poetry of some sort.

six-year-old alycia sang the “i love you” song from barney as a way of celebrating her birthday. we all celebrated too by serenading her with the traditional happy bday song. we had a couple rappers as well, who asked me to help them out with a beat from the djembe. my hands were busy so i didn’t get any pictures of that awesomeness, but here are some other instances of awesomeness captured in digital visual media.

i had to goad a few students into performing. i don’t know why some of the most friendly and talented students want to act all shy at the open mics. so i gave them a nice hard time until they agreed to get up and do something. one such awesome high schooler was khadejah. she told me that she didn’t come prepared and that she just wanted to be an inspiring presence for everyone, not a performer. so i signed her up on the list and told her to get ready. i offered some OPP for her to read, but she ended up reading her own stuff instead. here she is taking us all to miss dejah’s wonderland.

we did a “community poem” together throughout the show, and i helped to read it at the very end. it was quite entertaining. one student volunteered to type it up for us, so i will post that poem up here soon enough. it was lots of fun and we look forward to doing it again.

when youth bloom, we bloom. 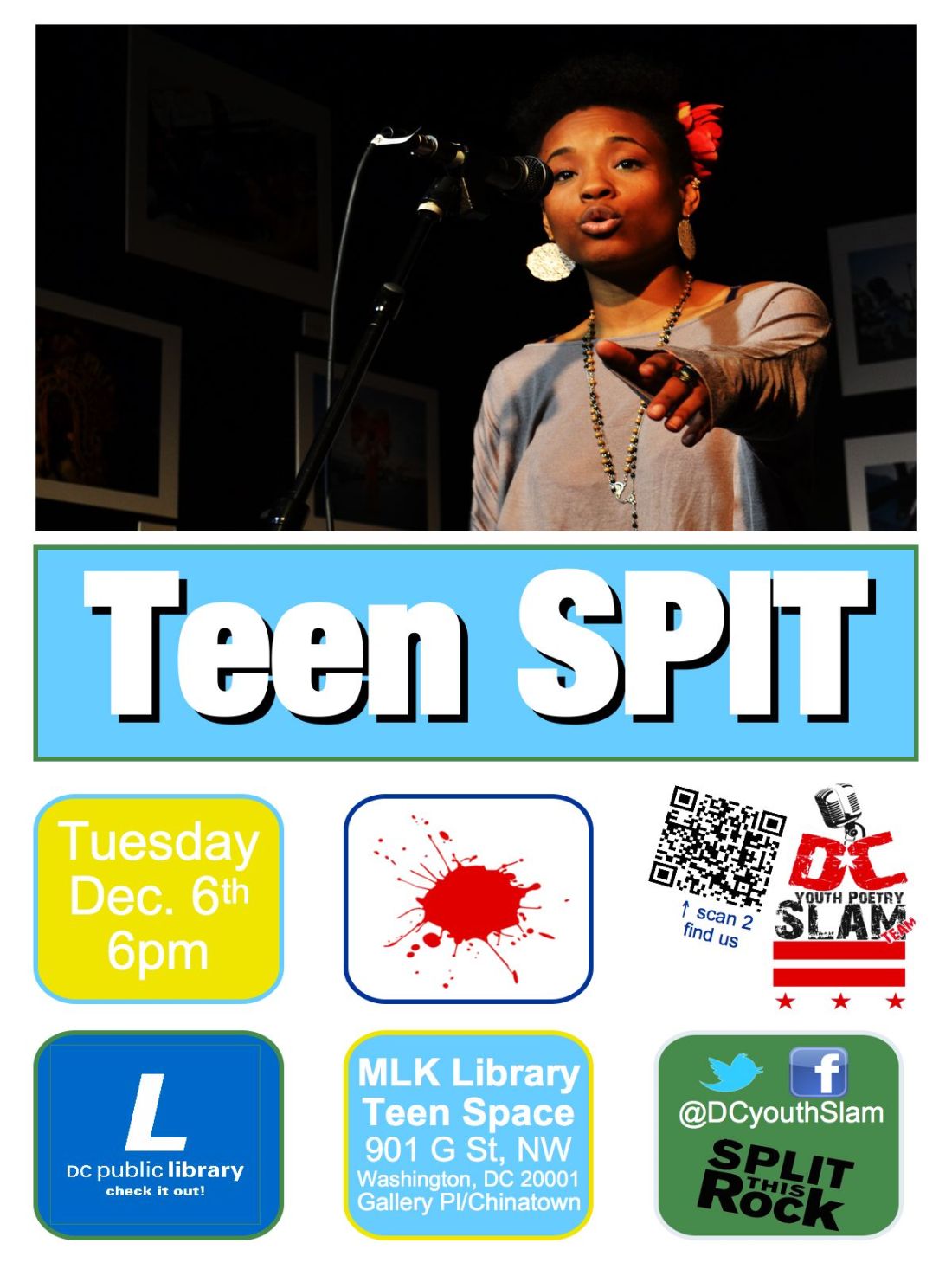 Speak about it here... Cancel reply

This site uses Akismet to reduce spam. Learn how your comment data is processed.